ICSI is another form of IVF whereby a single sperm is injected into each mature egg by a qualified embryologist, using a special instrument called micromanipulators. Instead of the conventional method by mixing both sperm and egg in a test tube. ICSI is used when sperm quality is too poor for conventional IVF. this allows almost any man with sperm, either in his semen or in his testis, to have a higher chance of success in IVF. 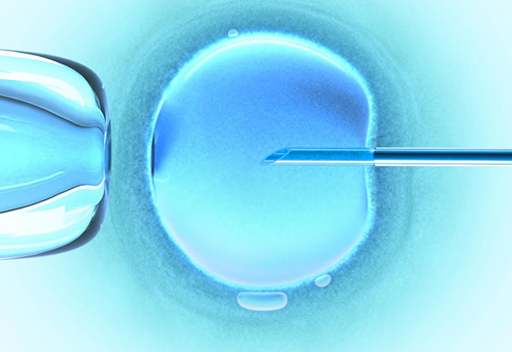 ICSI procedure is performed for the following conditions: